In this post, we are listing out some of the tools that works with UFT. These are the tools which you will need to integrate in your testing for some/special needs. for example to conduct mobile testing, load testing, service testing (which is not an integral part of UFT)

In case you need a quick refresher on UFT –

UFT supports keyword and scripting interfaces and features a graphical user interface. It uses the Visual Basic Scripting Edition (VBScript) scripting language to specify a test procedure, and to manipulate the objects and controls of the application under test.

Micro Focus UFT latest version is UFT 14.50, here are some of the posts on UFT might be interesting  for you.

How to automated Angular applications with UFT?

UI Automation – Have you Started using the new Add-in?

back to the topic, here are some of the tools –

Application Lifecycle Management is a centralized management system that provides reporting and traceability throughout the application delivery lifecycle. 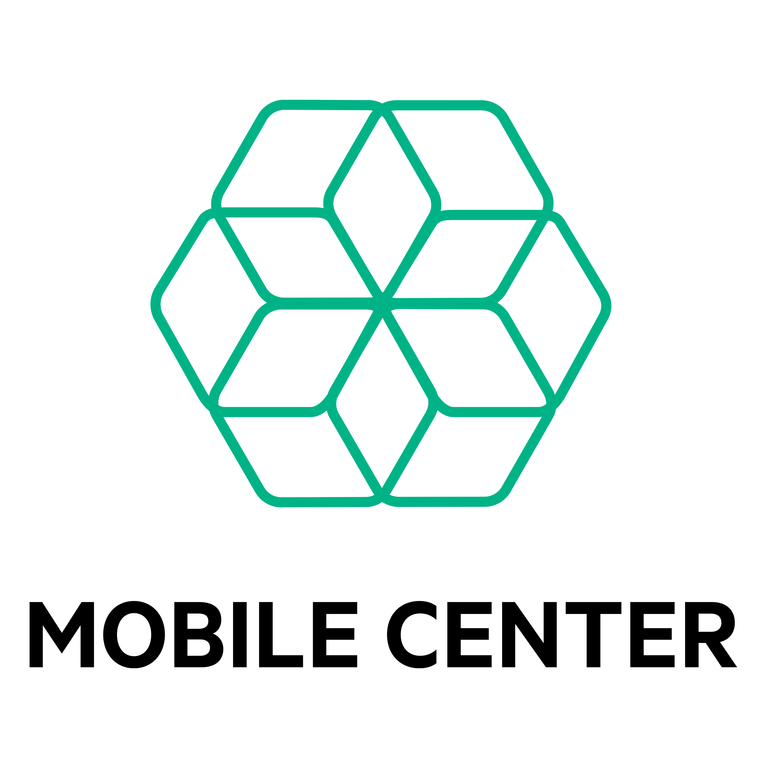 UFT Pro (LeanFT) is fully integrated in standard development IDEs: Visual Studio, Eclipse, and IntelliJ. It enables the development of test scripts based on standard unit testing frameworks, such as NUnit, JUnit, and TestNG. 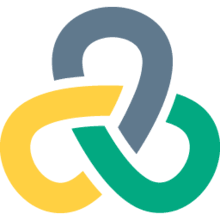 Micro Focus LoadRunner is a software testing tool from Hewlett Packard Enterprise. In Sept 2016, HPE announced it is selling its software business, including Mercury products, to Micro Focus. It is used to test applications, measuring system behavior and performance under load.

Service Virtualization speeds up delivery times, reduces hardware requirements and improves quality by allowing dev and test teams to simulate a service’s behavior without impacting on delivery. HPE’s Service Virtualization software removes the development and testing ‘wait time’ that can slow the delivery of applications. Your teams will easily be able to create realistic simulations of service behavior so you can stay on schedule, no matter what. So instead of focusing on constraints in your resources, you can focus on service quality such as performance, reliability and scalability instead. It’s also packed with benefits for all stakeholders.

Thats all for now. Let us know your experiences with other tools that you used with UFT. Please share using the comments section below.