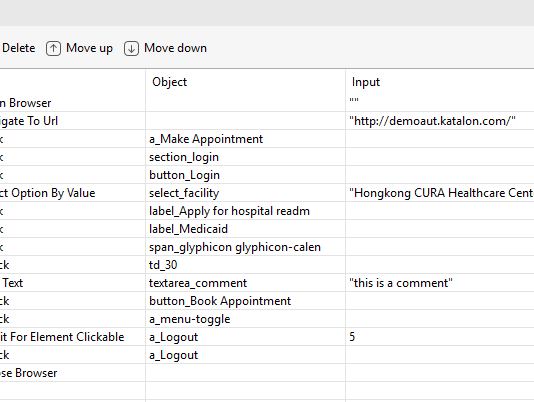 In the last post, we interviewed Katalon Studio and got a brief idea of various useful features. With Increasing interest on this powerful solution, we are posting all the features and capabilities of Katalon Studio. Let’s find out, how Katalon Studio can be the best alternative to any other open-source framework that you might be using.

The tool is available to all testers at no cost and can be downloaded at https://www.katalon.com. 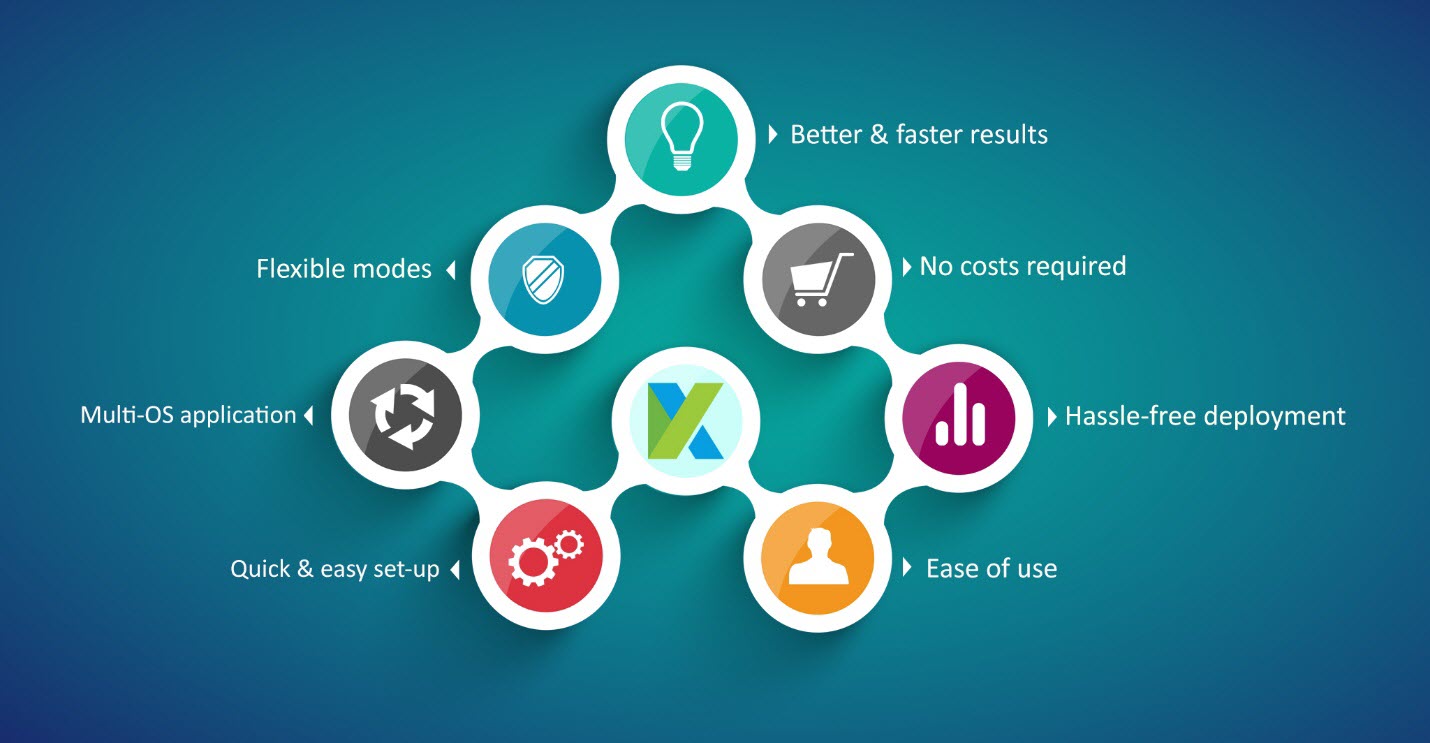 Katalon Studio is an insightful, user-friendly automation solution that is characterized by simplicity and speed. It is helpful for automation tester teams and individuals to spend the least effort from setting up a new project to executing tests and then monitoring execution results. Each workflow provides lots of capabilities and customizations for effortless maintenance and project scale-up: 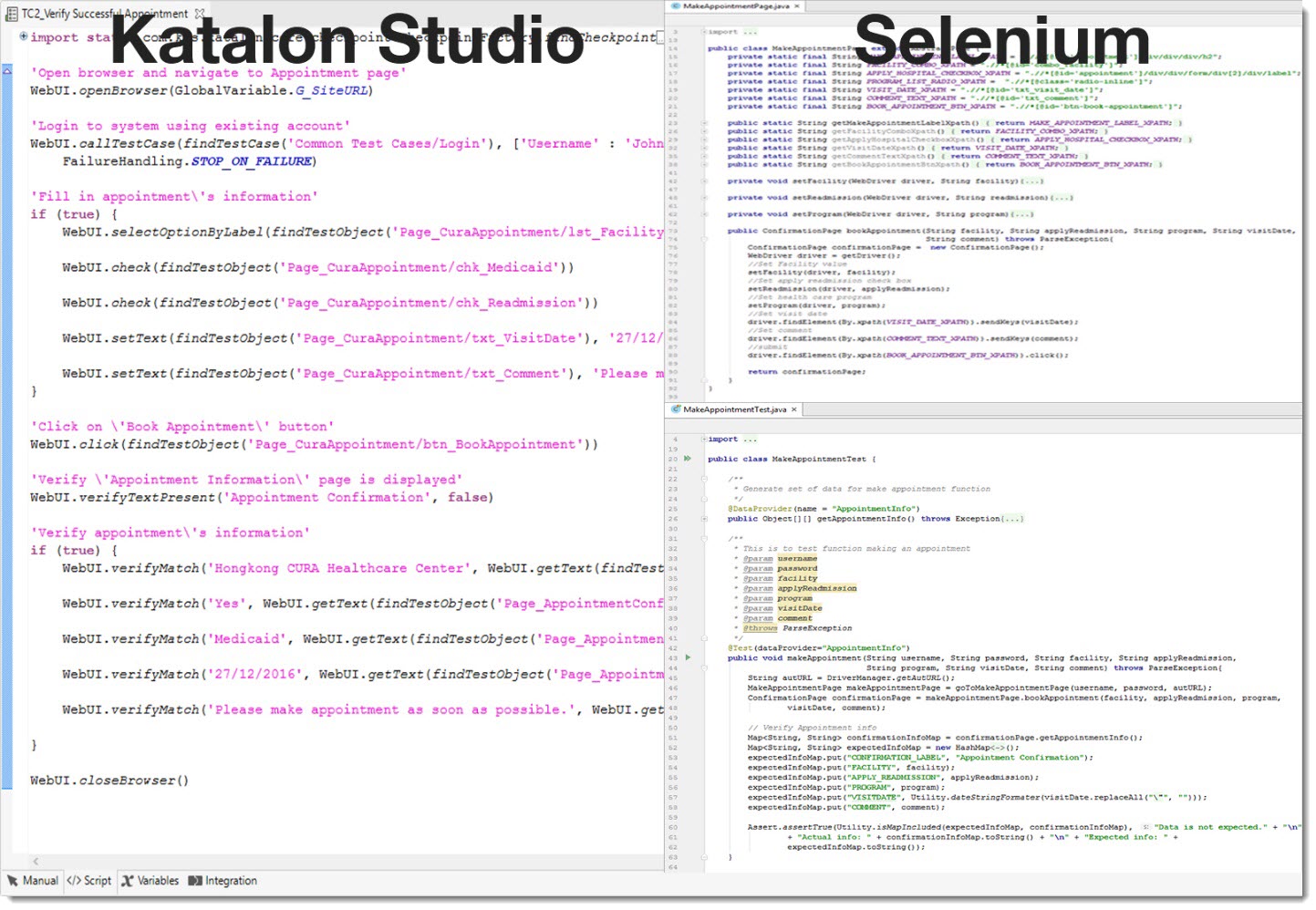 Could it be a viable alternative to costly commercial tools?

Katalon Studio scores fairly well as compared to commercial test automation tools such as UFT & Test Complete in multiple ways. It comes across as a viable, virtually free option to such tools available in the market:

Katalon Studio has been recently published but gaining widespread acceptance among the testing community. It opens up an easier and faster way for automation testing teams. With the simple deployment, comprehensive feature set, ease of use, and rich supporting resources, Katalon Studio is breaking new ground in the test automation landscape.

Download and experience the solution without any costs at https://www.katalon.com/

Katalon preferred Recording utility is enhanced to support both iOS and Android to cover mobile platforms. Test objects and actions will be stored and generated as test cases that can be edited using manual/scripting interfaces. The function UI is identical to web recording to help users get started quickly.

This version provides the capability to handle dynamic objects (objects with particular properties changed due to certain business rules). Users can leverage Katalon Studio parameterization capability to control these objects easily.
For example, the desired properties for the test object can be declared in the manual mode even without recording & spying the AUT. These properties will be used by Katalon to identify the test object during execution dynamically.

Users can leverage the declared properties further by using Katalon scripting mode and adjust how the value of the properties to be perceived. (Typically, users will want to pass property value as variable or make reference to datafiles according to their situation – Refer to Parameterizing Test Object for more details).

Version 4.6 introduces the capability to bypass certificate validation supporting users with restricted network policy to work with Katalon Studio as usual. This setting can be found at: Project > Settings > Network and it affects both WebUI and WebService testings.

Proxy setup can be configured at: Preferences > Proxy. The setting affects both WebUI and WebService testings.

This version supports customizable hotkeys for Object Spy function for users to choose the preferred combination or avoid confliction with UAT hotkeys.