Using Katalon Studio, mobile tester can design automation test for both Android and iOS to run on physical devices, cloud services and emulators.

This tutorial explains how to setup a mobile project for Katalon Studio in macOS. It assumes that you are familiar with general principles of automated testing and have minimal knowledge of the Katalon Studio IDE. You may want to our earlier post on setting up Mobile Automation Project in Windows.

Note: To make sure Node.js is installed correctly, you can open a new terminal and type which node to see if system can find it.

You will need to install and configure Xcode in case of testing on iOS devices. Please set up Xcode as following: 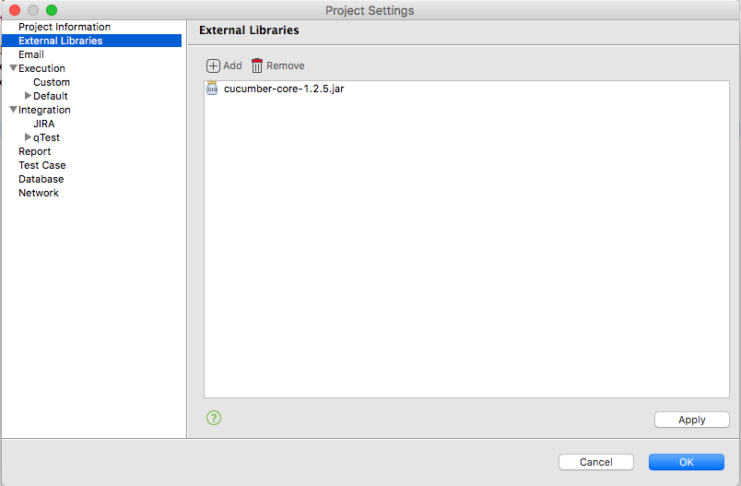 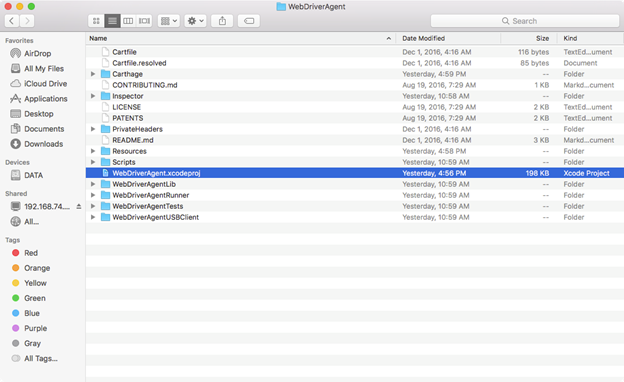 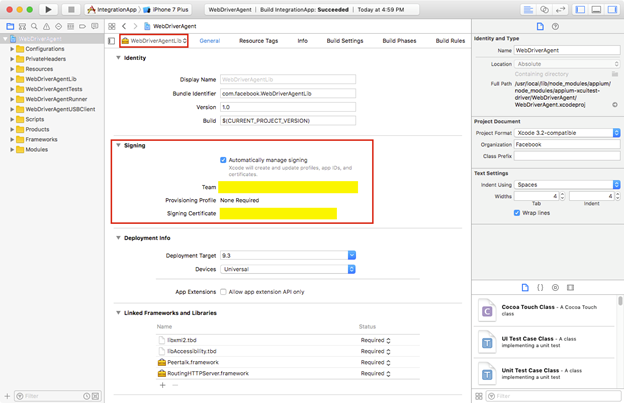 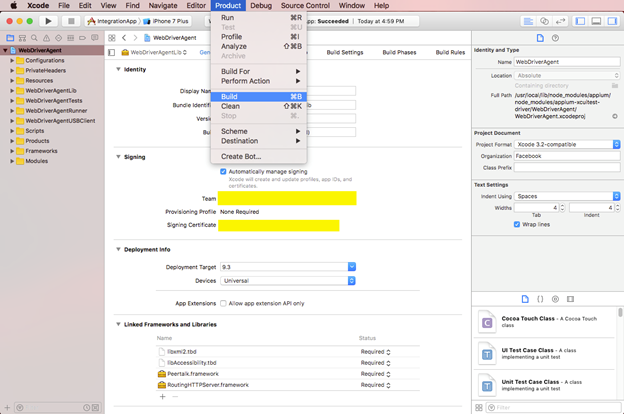 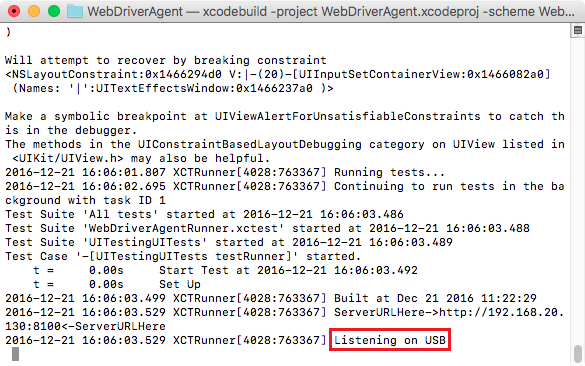 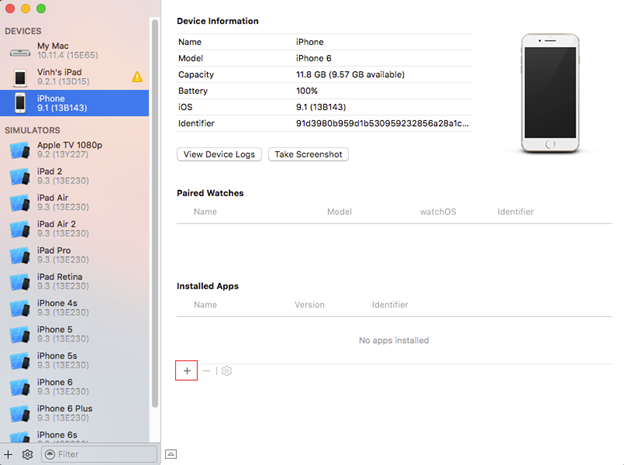 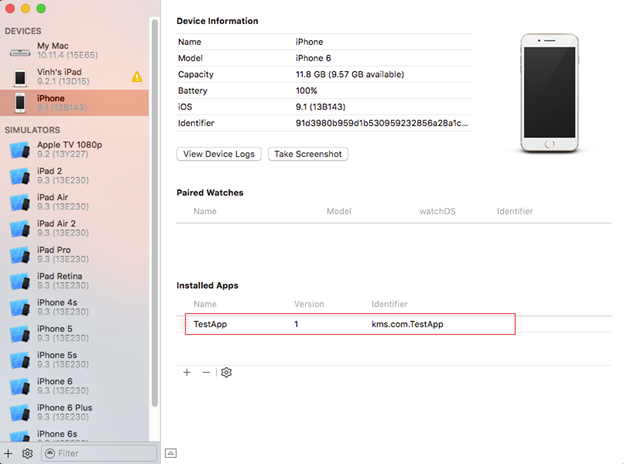 You can modify extra Desired Capabilities when executing automation test in Katalon Studio.

The example below show a desired capabilities settings for Android to enable Unicode input. 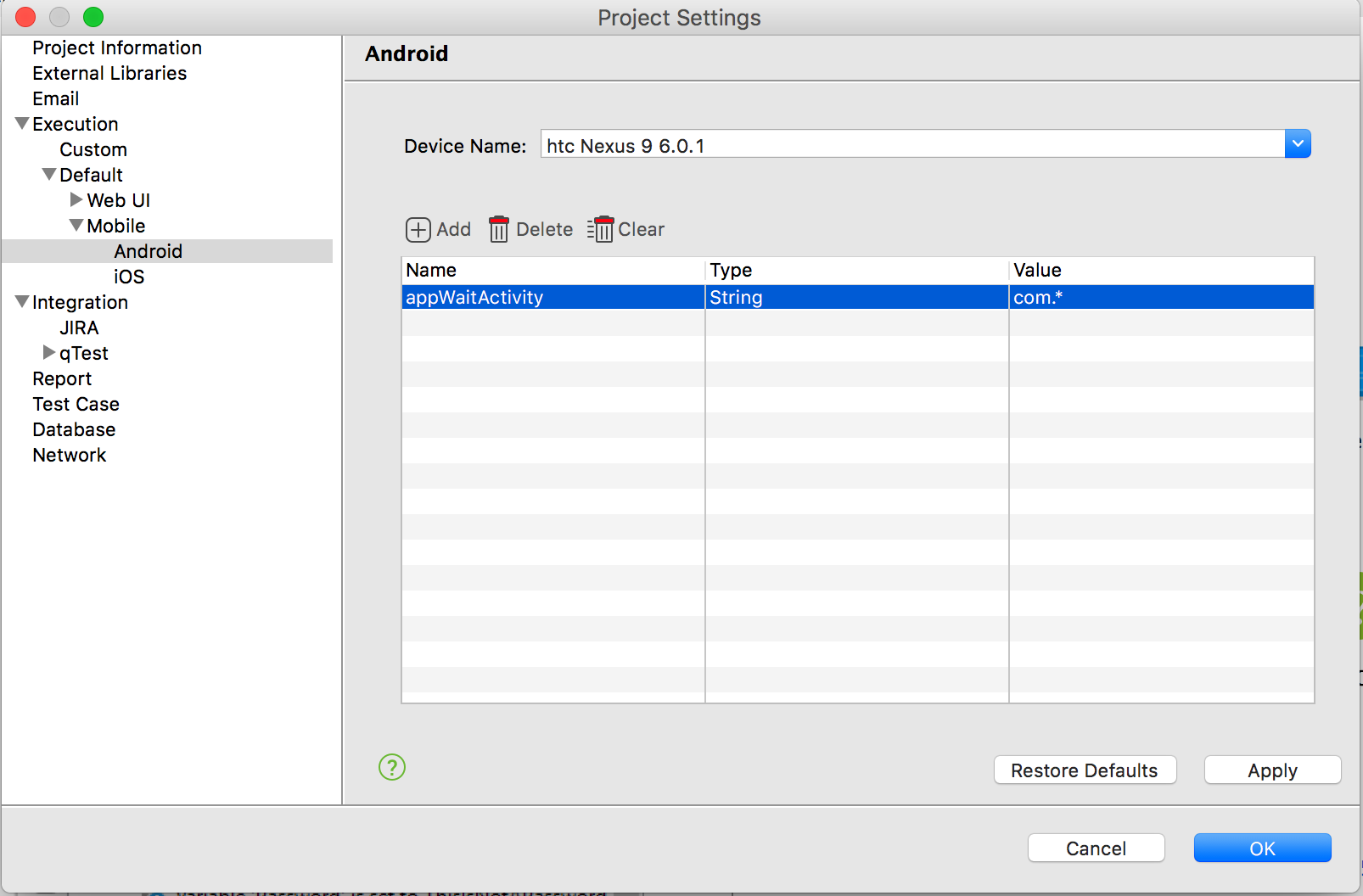 Refer to https://github.com/SeleniumHQ/selenium/wiki/DesiredCapabilities to know which properties of each web browser are supported by Selenium. For desire capabilities to be used with Appium, refer to this list: http://appium.io/slate/en/master/?ruby#appium-server-capabilities.

With this setting, you can manage your external libraries by adding new ones or remove existing ones. Please access the settings at menu Project > Settings > External Libraries. 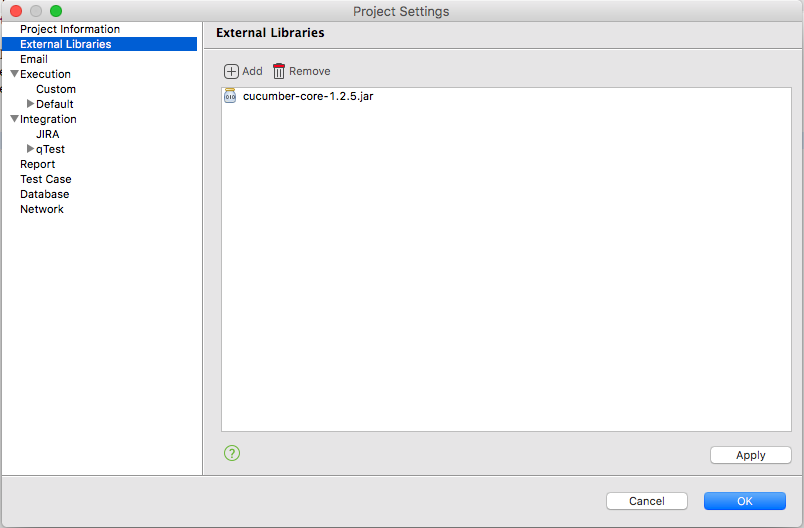 The added libraries can be imported and utilized in the Script View of Katalon Studio:

Installing and Setting up Katalon Studio