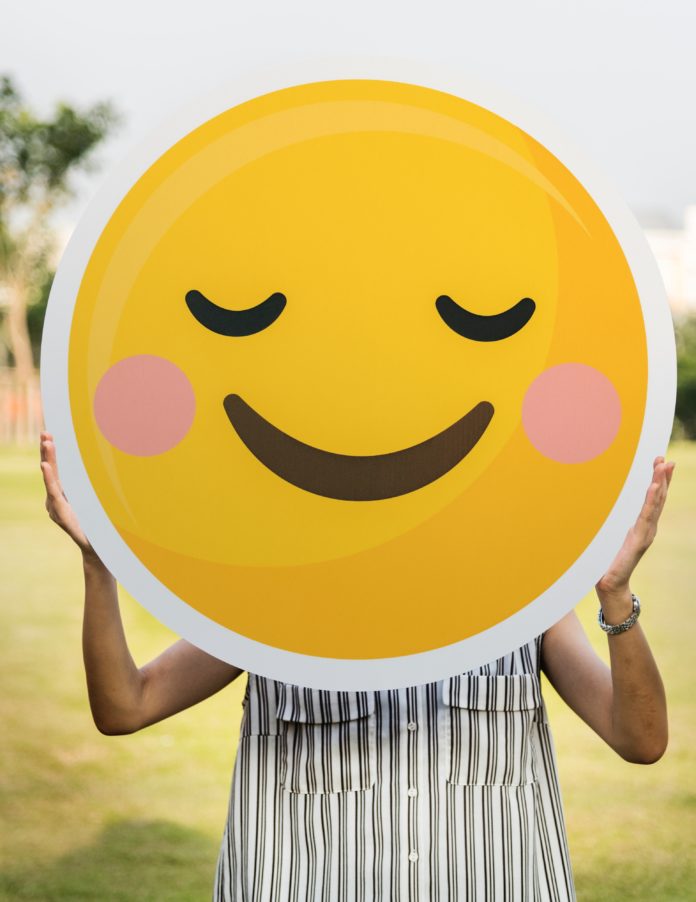 A regular expression is a particular meta-syntax for specifying regular grammars, which has many useful applications.

* In this post, the words/letters in BLUE denotes a regular expression and GREEN denotes the matches.

The opening square bracket [, the backslash \, the caret ^, the dollar sign $, the period or dot ., the vertical bar or pipe symbol |, the question mark ?, the asterisk or star *, the plus sign +, the opening round bracket ( and the closing round bracket ), these special characters are often called as Meta-characters. If you need to use any of these characters as a literal in a regular expression, you need to escape them with a backslash else it will be treated as a special character.

e.g. if you have the regular expression as a\+b+c, the first plus sign will be treated as a literal character and the other will have a special meaning.

Square bracket ([]) can be used to match a character from a given set. e.g. to match a or i in Fired or Fared, we can use F[ia]red.

A hyphen inside the square bracket denotes the range of characters. e.g. [0-9] matches a single digit between 0 to 9. More than one range can be used inside one sqaure bracket like [0-9a-z]

When a caret(^) is the the first character just after the opening bracket ‘[^’, it matches any character except the ones specified in the set.
e.g. q[^x] matches qu in ‘quicktest’.

A plus sign(+) matches one or more occurance of the preceding character.
e.g. Ple+ase matched Please, Pleease, Pleeeeeeeeeeeeeeeeease but not plase.

A question mark(?) matches zero or one occurance of the preceding character.
e.g. Ple?ase matches Please or Plase only.

See also  How to automate Angular applications with UFT?

a vertical line(|) matches one of the given expression.
e.g. day|night matches day in ‘for so many days and nights’
if the regular expression is applied again it will match night.

We are now, set to apply the ease of Regular expression into our test automation.

More to come on regular expression in upcoming articles.