Micro Focus has released the new version of Unified Functional Testing (UFT) as UFT 15.0. Micro Focus has named this version as UFT One as part of new UFT Family.

Unified Functional Testing (UFT) – will be known as UFT One

Mobile Center – will be known as UFT Mobile

LeanFT – will be known as UFT Developer 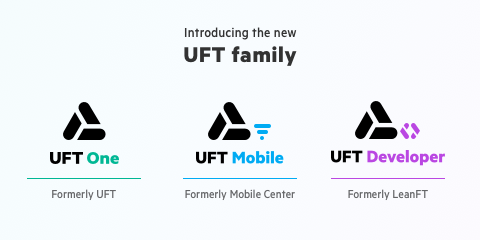 What Changed in UFT One

The new look includes a brand new easy to use toolbar and main menu along with the impressive and helpful Start Page.

The new start page gives you quick access to get started with learning materials – all UFT resources. Shortcut to open your recent tests, Create New and Open existing tests 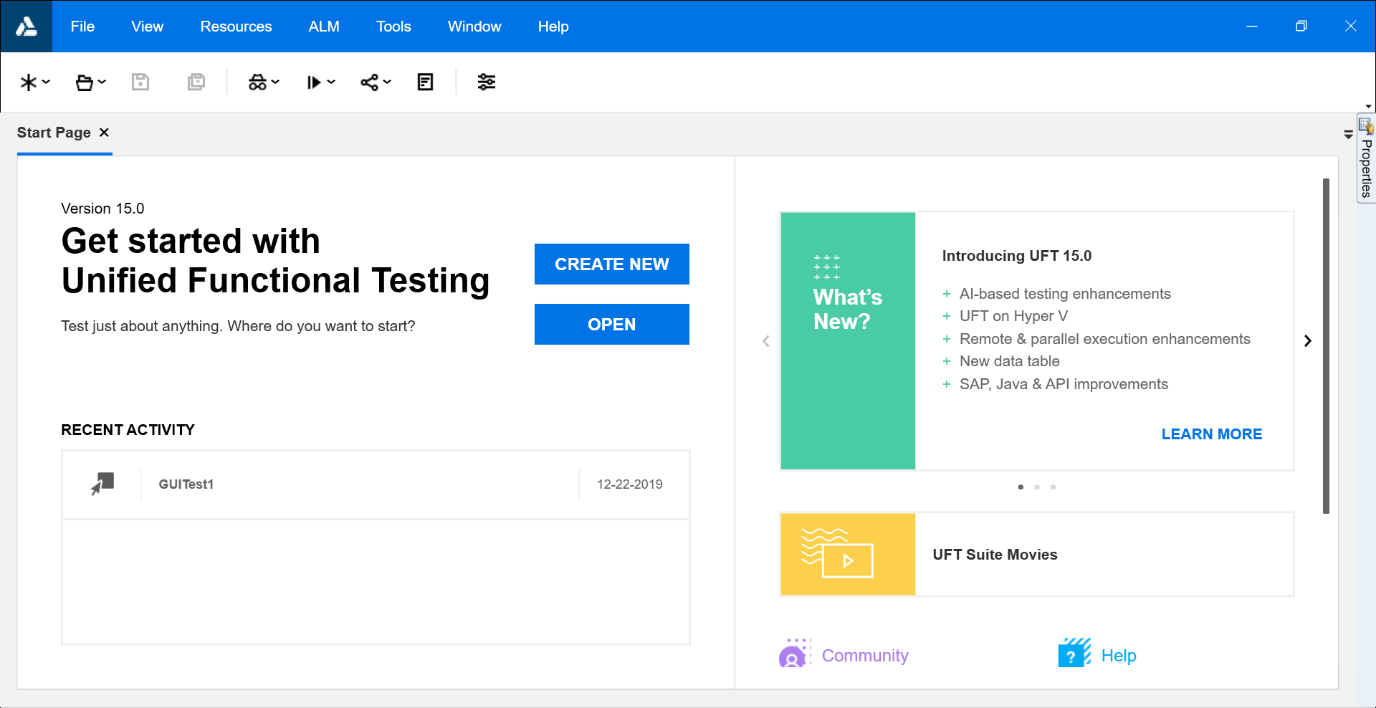 UFT now supports .xlsx format and provides faster response times along with the capability improvements below. The new look includes separate row for Parameter (1st Row) instead of the column headers 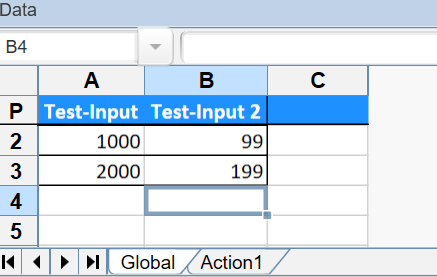 Single Sign-On (SSO) ensures that automated processes adhere to corporate policies. As such, the Jenkins plugin for UFT One now supports working with ALM servers that require SSO authentication.

UFT One supports Microsoft’s CI/CD integration tool, previously known as Team Foundation Server (TFS), via our extension on the Azure DevOps’ Marketplace. This extension allows users to run tests stored on the local file system or ALM during build processes.

The AI Codeless Testing Tool feature is not part of UFT. It is a standalone tool that lets you experiment with AI Codeless testing. Installing AI Codeless requires additional prerequisites.

The WebAgGrid and WebUIGrid test objects now belong to separate AgGrid and UIGrid sub-add-ins respectively, instead of belonging directly to the Web Add-in. By default, these add-ins are not loaded.

UFT One 15.0 improves its usability with a number of new enhancements, including (but not limited to):

UFT One is hailed by industry analysts for its support of diverse technology stacks. As expected, this release includes 20+ newly supported technologies and versions. 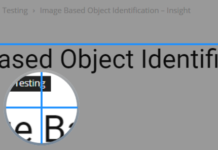 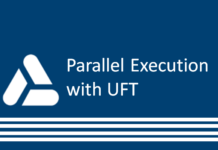 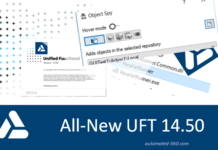 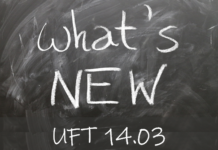 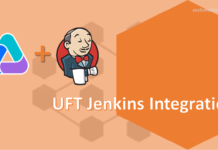